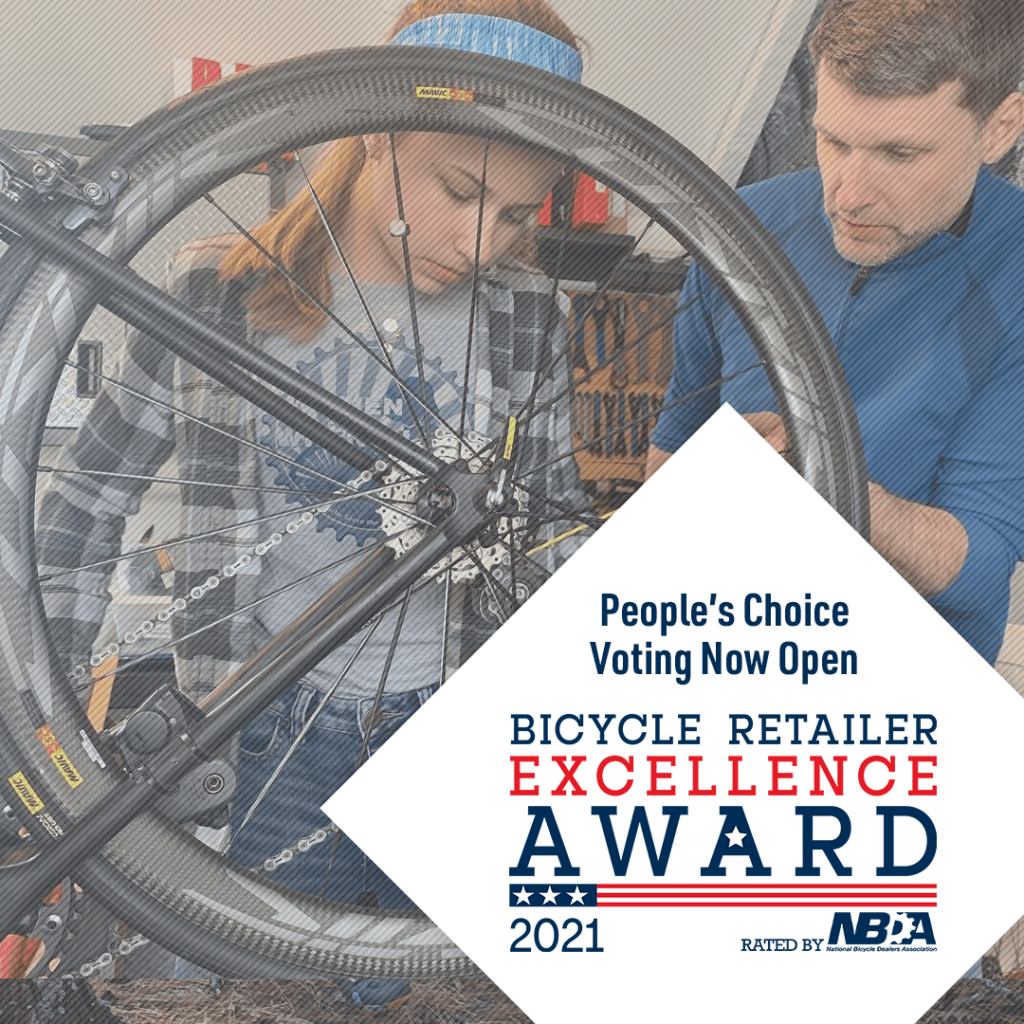 We’ve cast our helmets into the ring, applying to be considered a Bicycle Retailer of Excellence by the National Bicycle Dealer Association (NBDA). According to the NBDA, the Award “celebrates diversity and excellence in bicycle retail. With a focus on inclusivity, the program unites retailers, suppliers, industry organizations, advocates, and consumers in identifying and highlighting exceptional bicycle stores across North America. Recipients will be acknowledged and awarded not only for their excellence in retail but their integrity, inclusiveness, spirit, and commitment to grow ridership.”

Our application for the Bicycle Retailer of Excellence Award also makes STBG eligible for the NBDA’s People’s Choice Award. While there are several categories including single-door locations (like STBG), multi-door locations, fit studios, tourist destinations, and shops serving underserved communities, consumers are only allowed to vote for one location per email address (hopefully this will change next year, as we have favorites in every category!).

Voting is now open through June 30th – so be sure to cast your vote for your favorite participating bike shop! 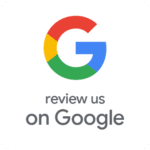 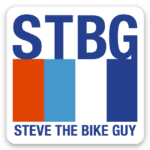